LP Recharge, also known as Linkin Park Recharge, is a free-to-play action-puzzle game. The game focuses on solving puzzles while attempting to raise awareness about parts of the world that don’t have reliable power. It is part of the project Power the World and Music For Relief, both charity organizations created by Linkin Park and was a project guarded by the United Nations (UN).

As a hands-on CTO I was responsible for the backend development, including infrastructure automation. In a bit over 2 years the game grew a lot in features and infrastructure needs as Linkin Park was the largest music brand on Facebook. The game is a cross-platform game, spanning all platforms.

For the first time in music history a new single was released because players reached a certain score in a Multiplayer Online Game. The Microsoft X-Box Music Store published the new Single, as soon as the players reached a specific global energy score, and it could be bought and streamed online, immediately.

More Information and Links on the game can be found here or see some screenshots below. 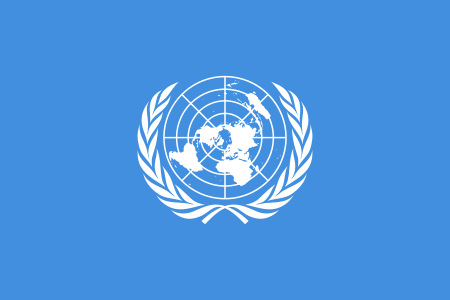 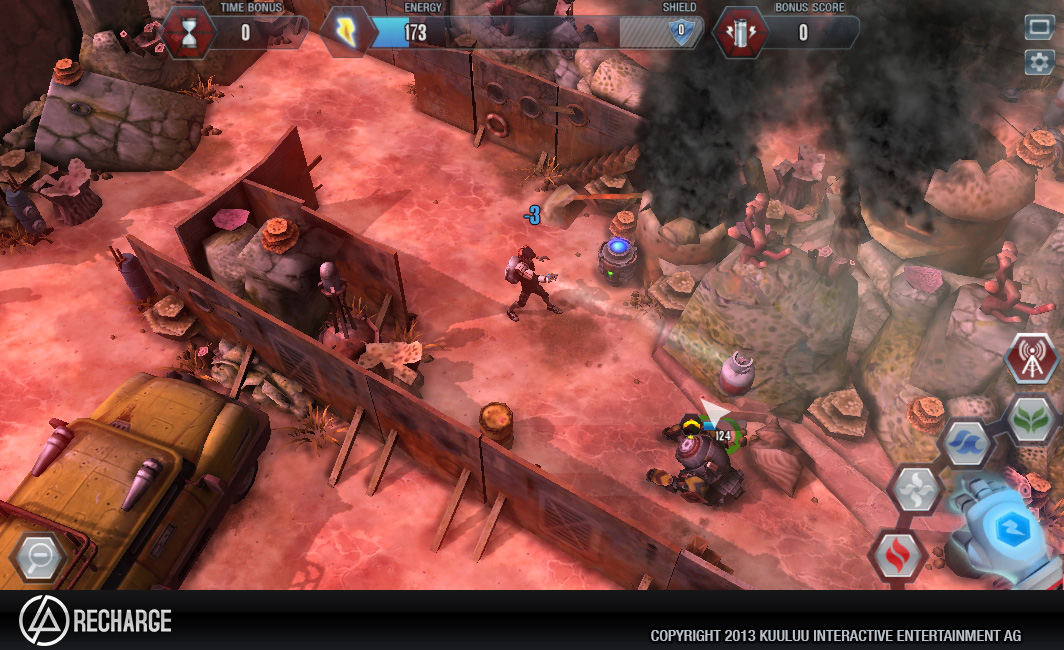 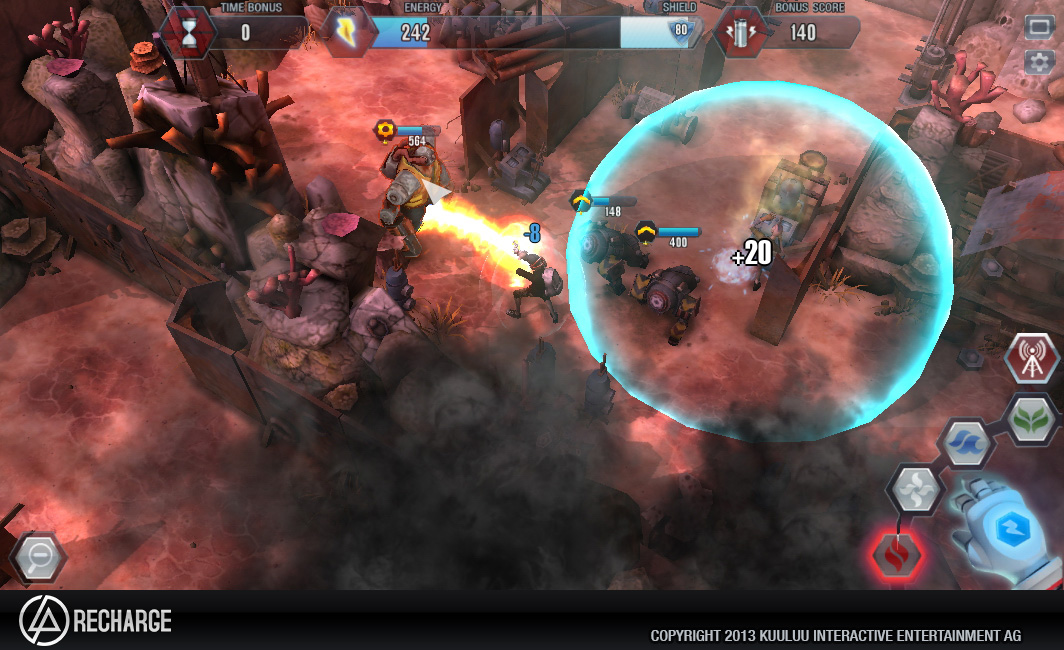 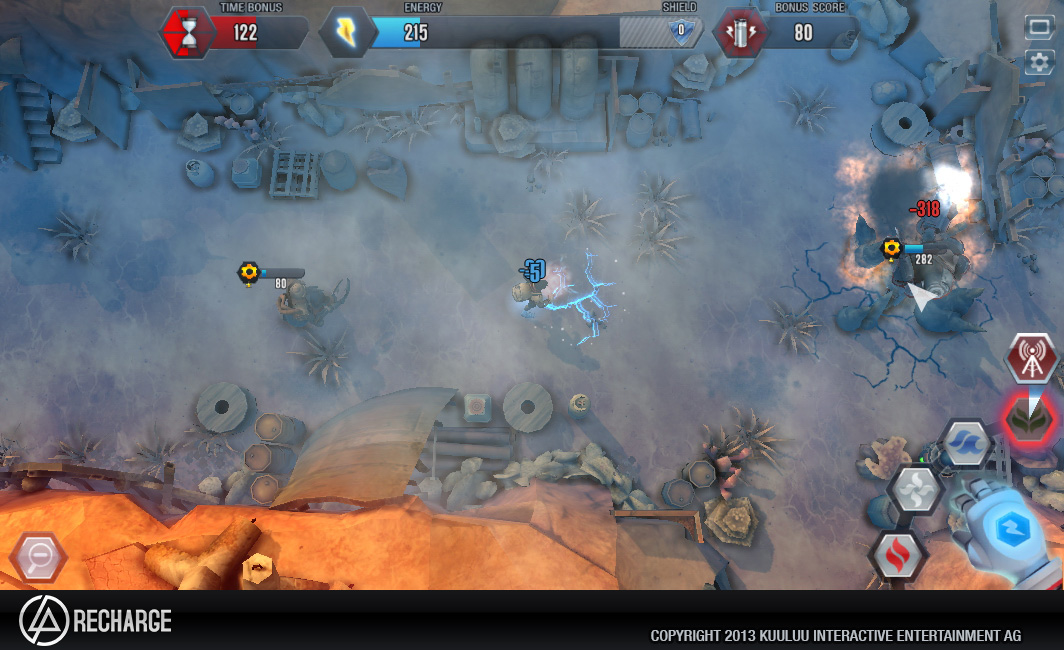 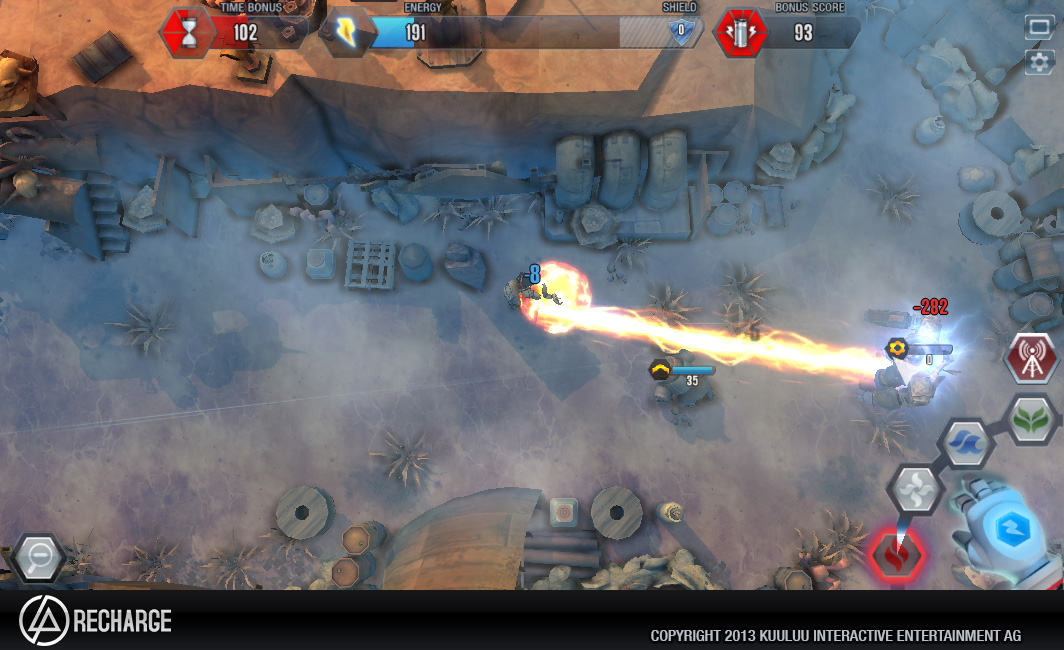 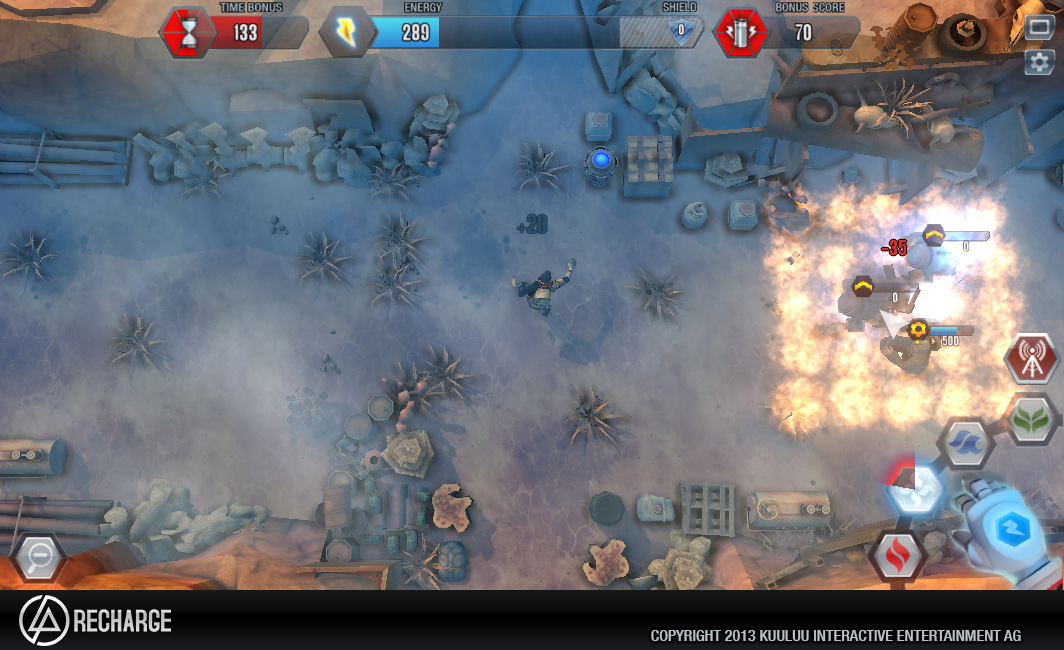 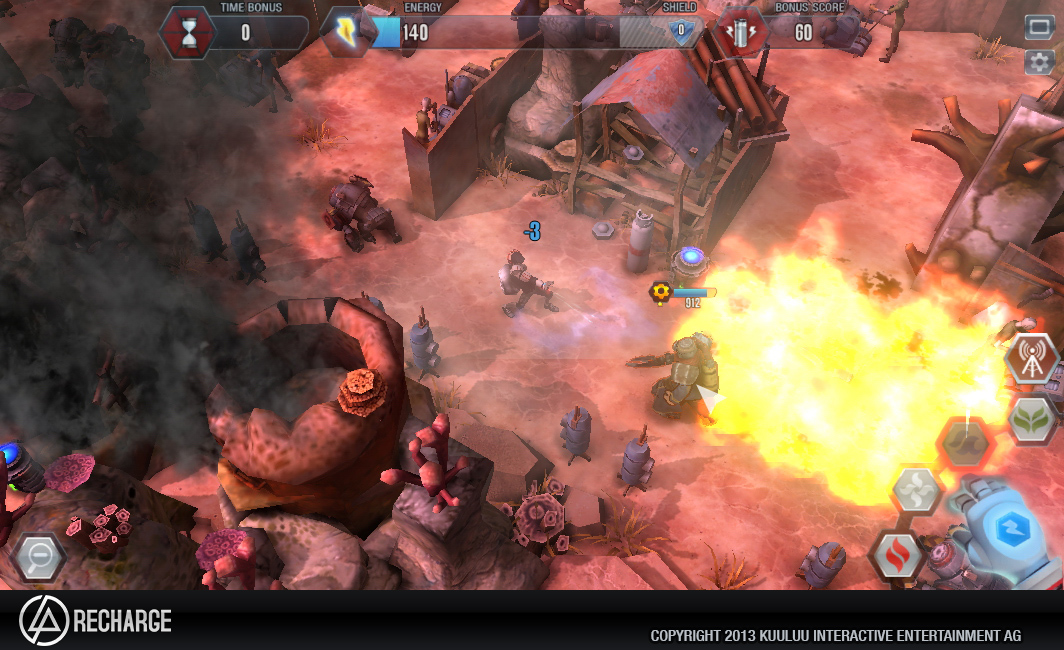 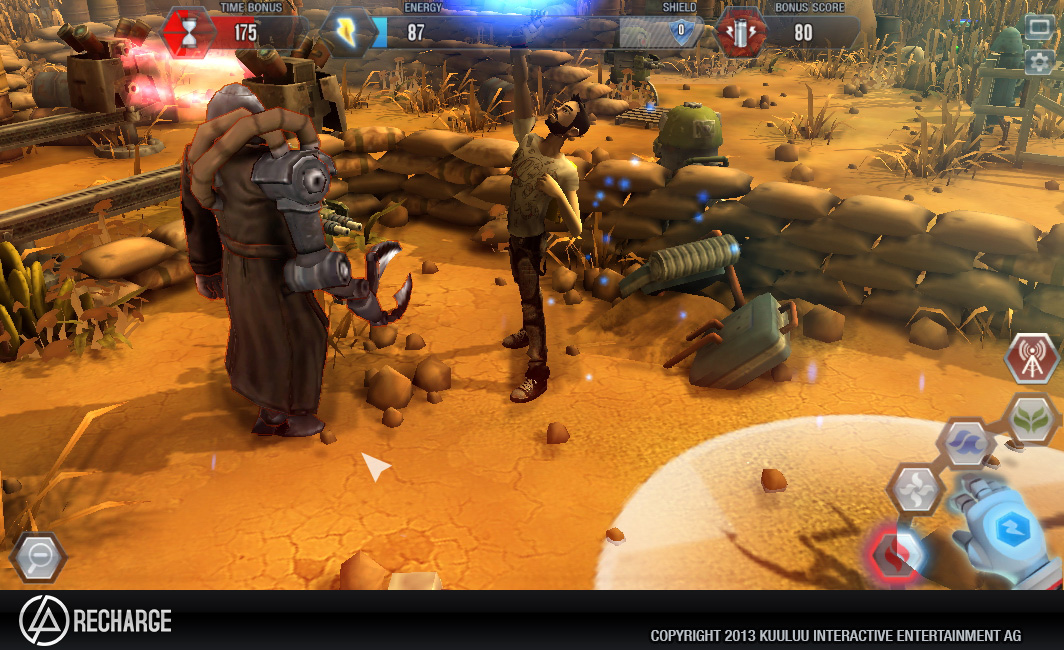 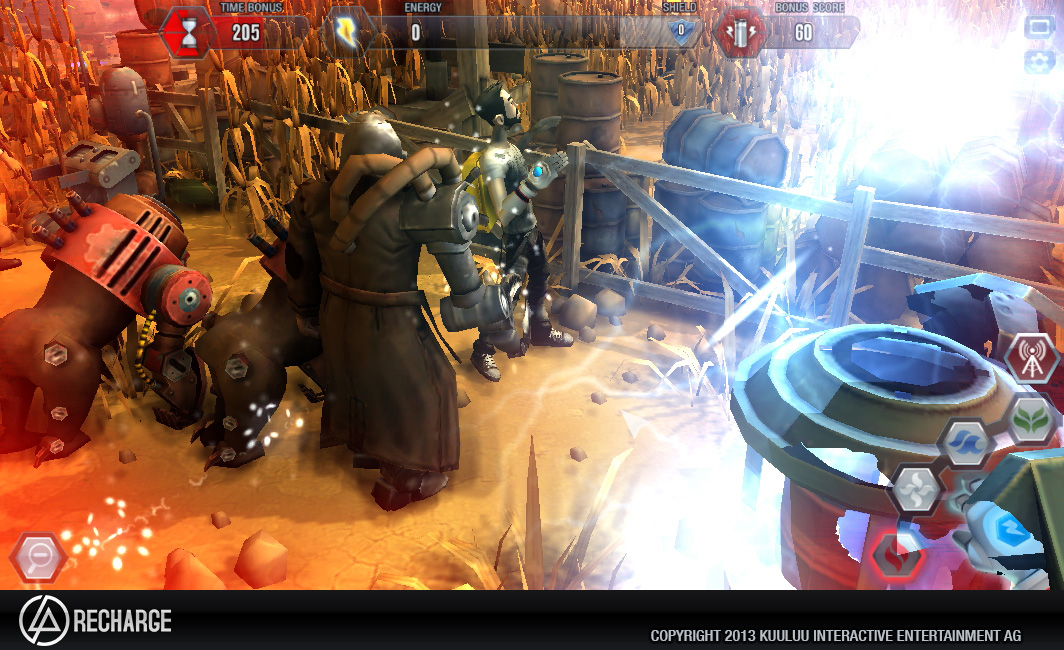 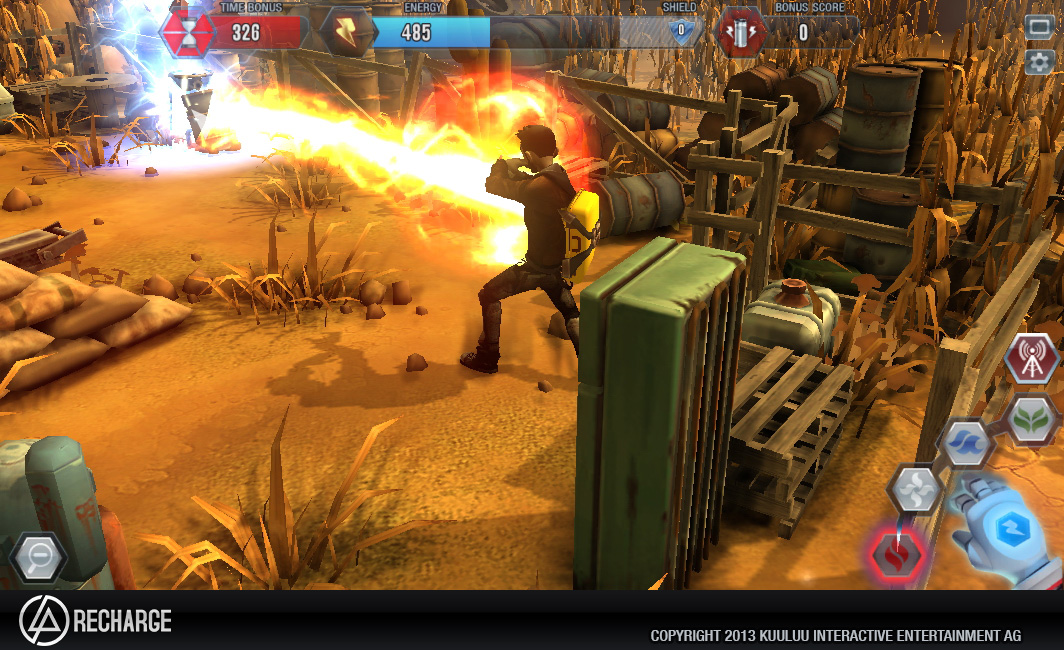 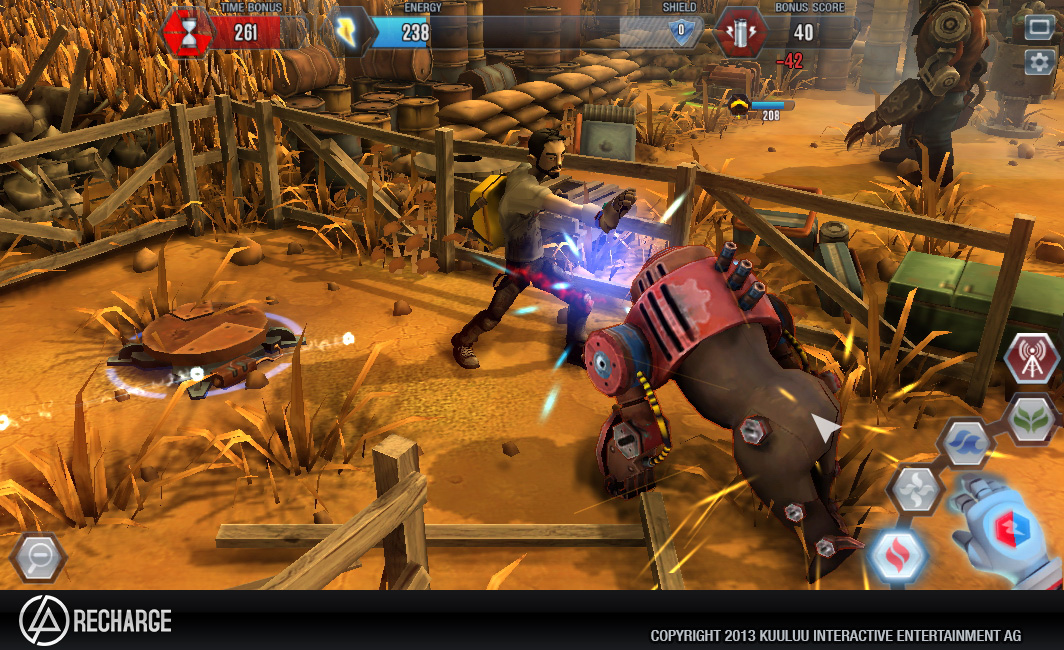 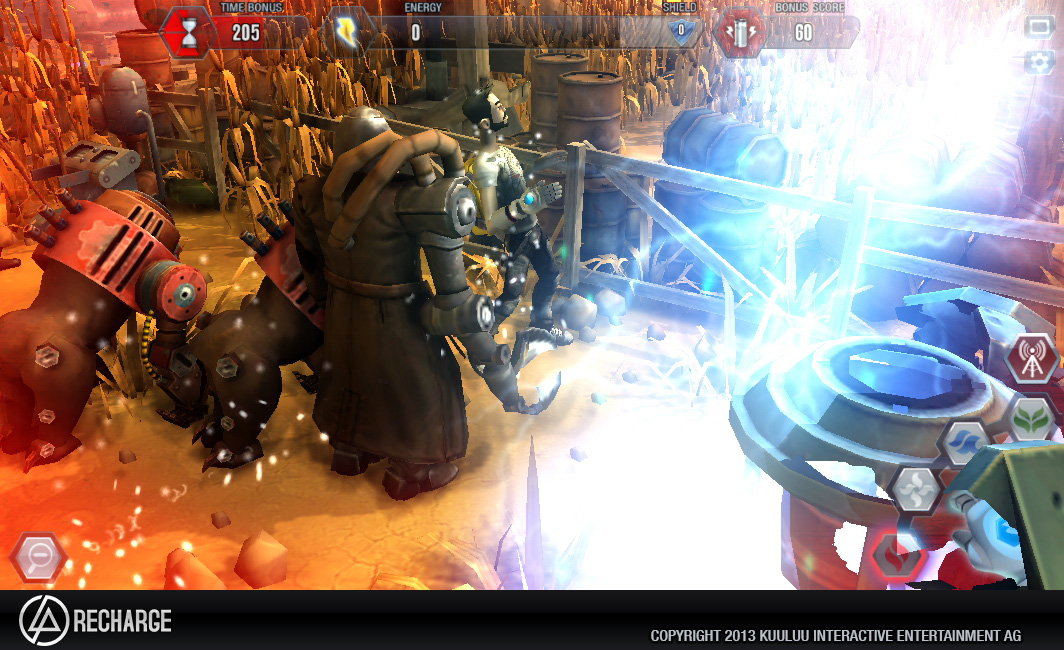 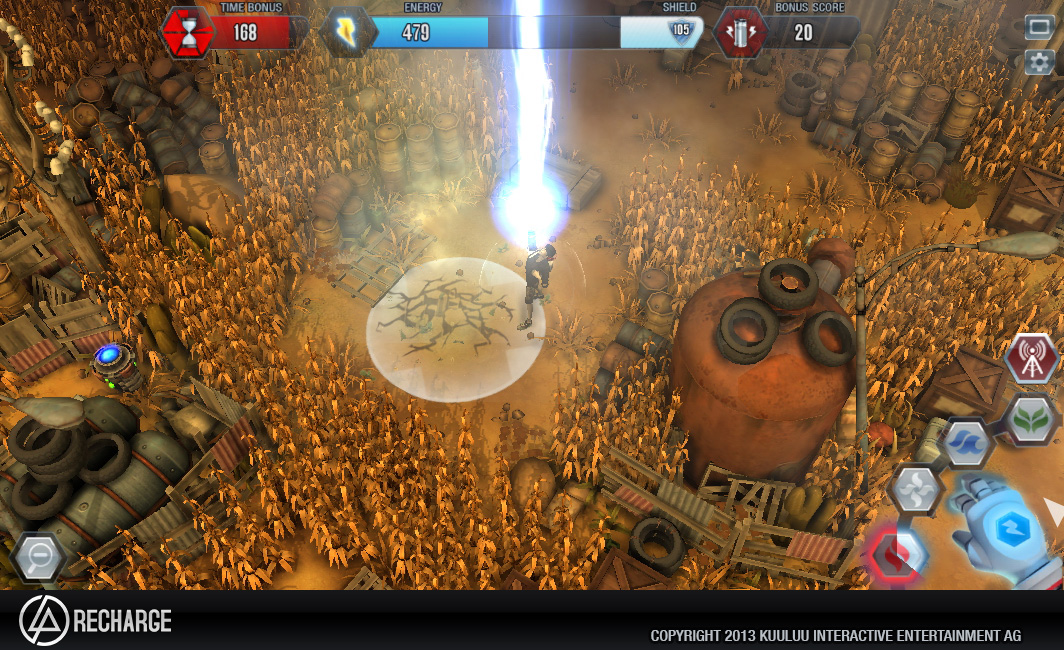 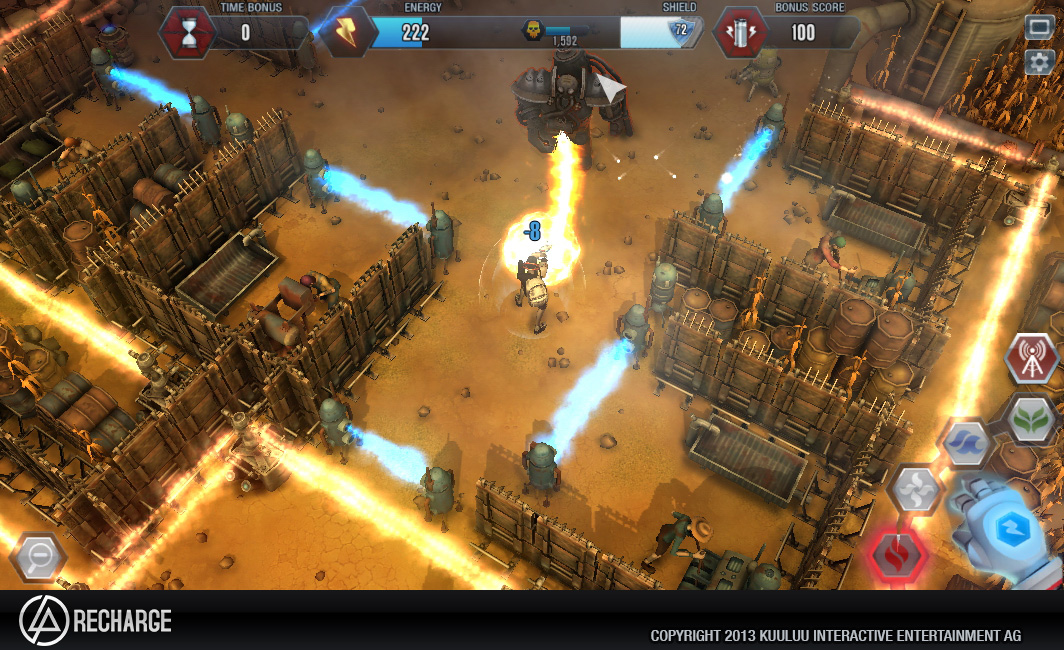 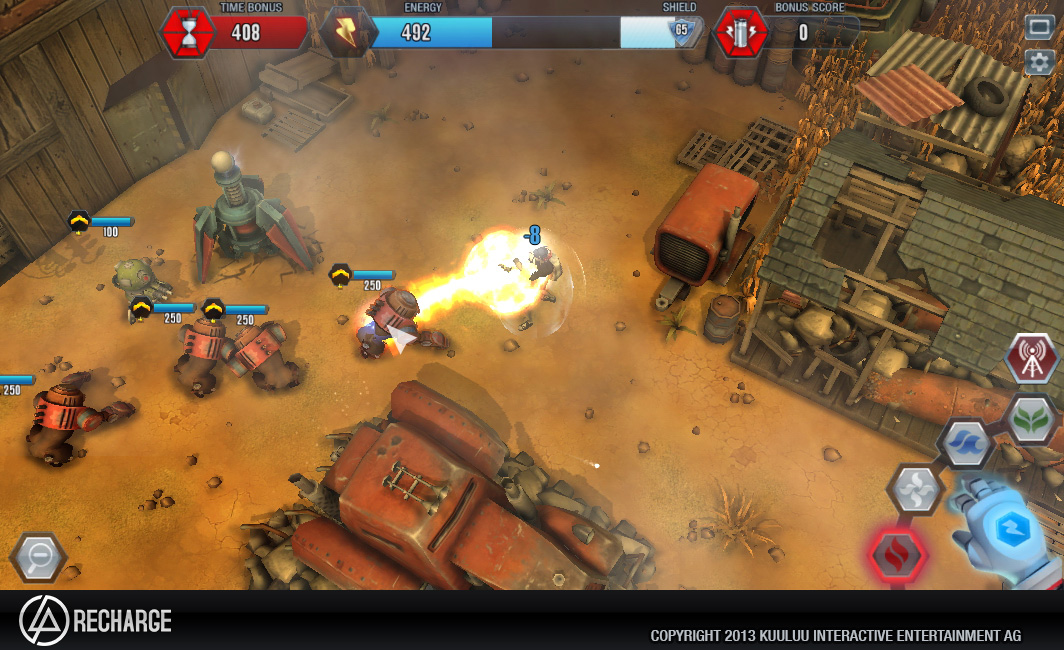 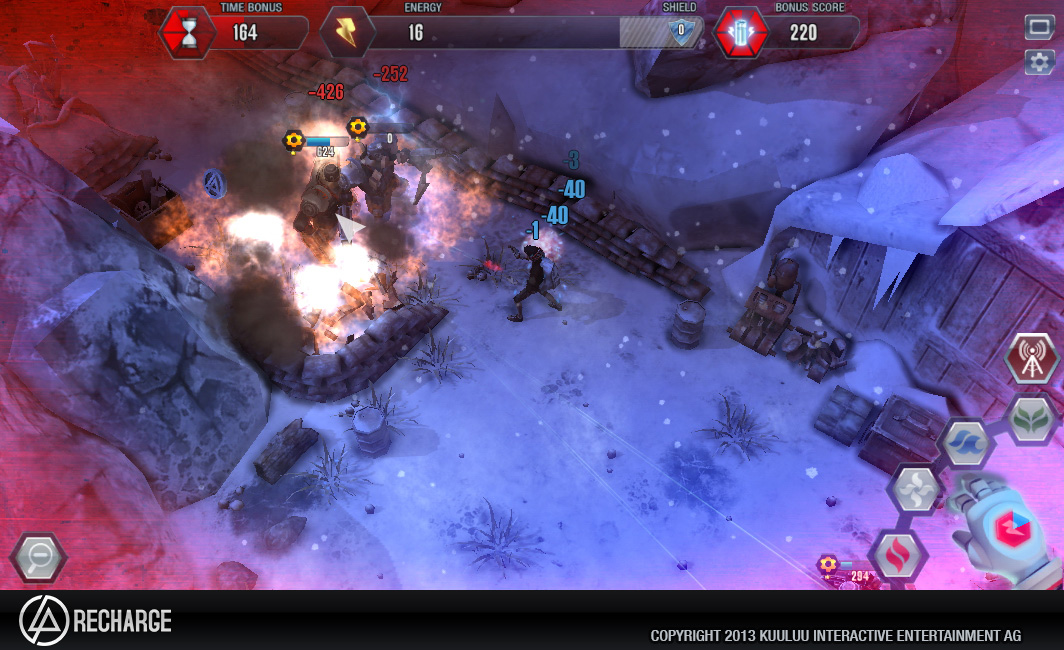 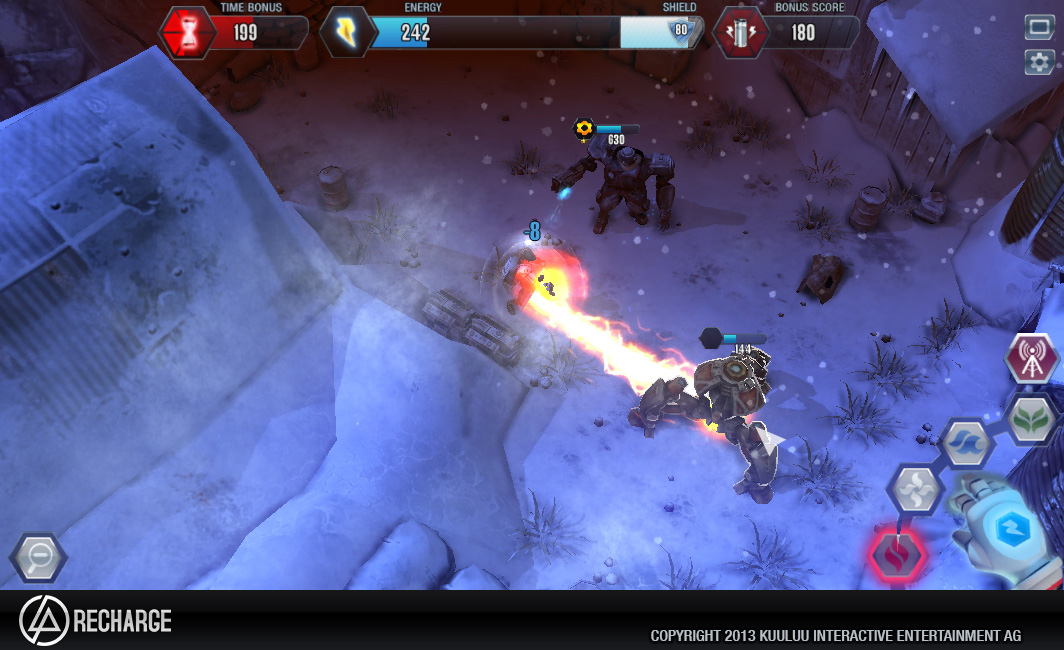 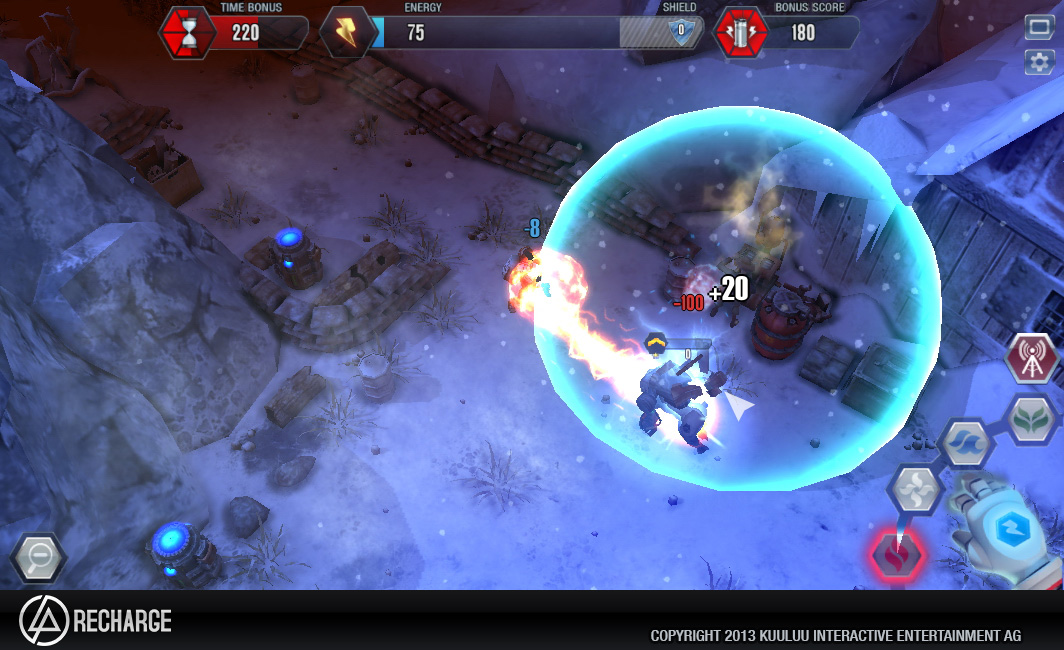 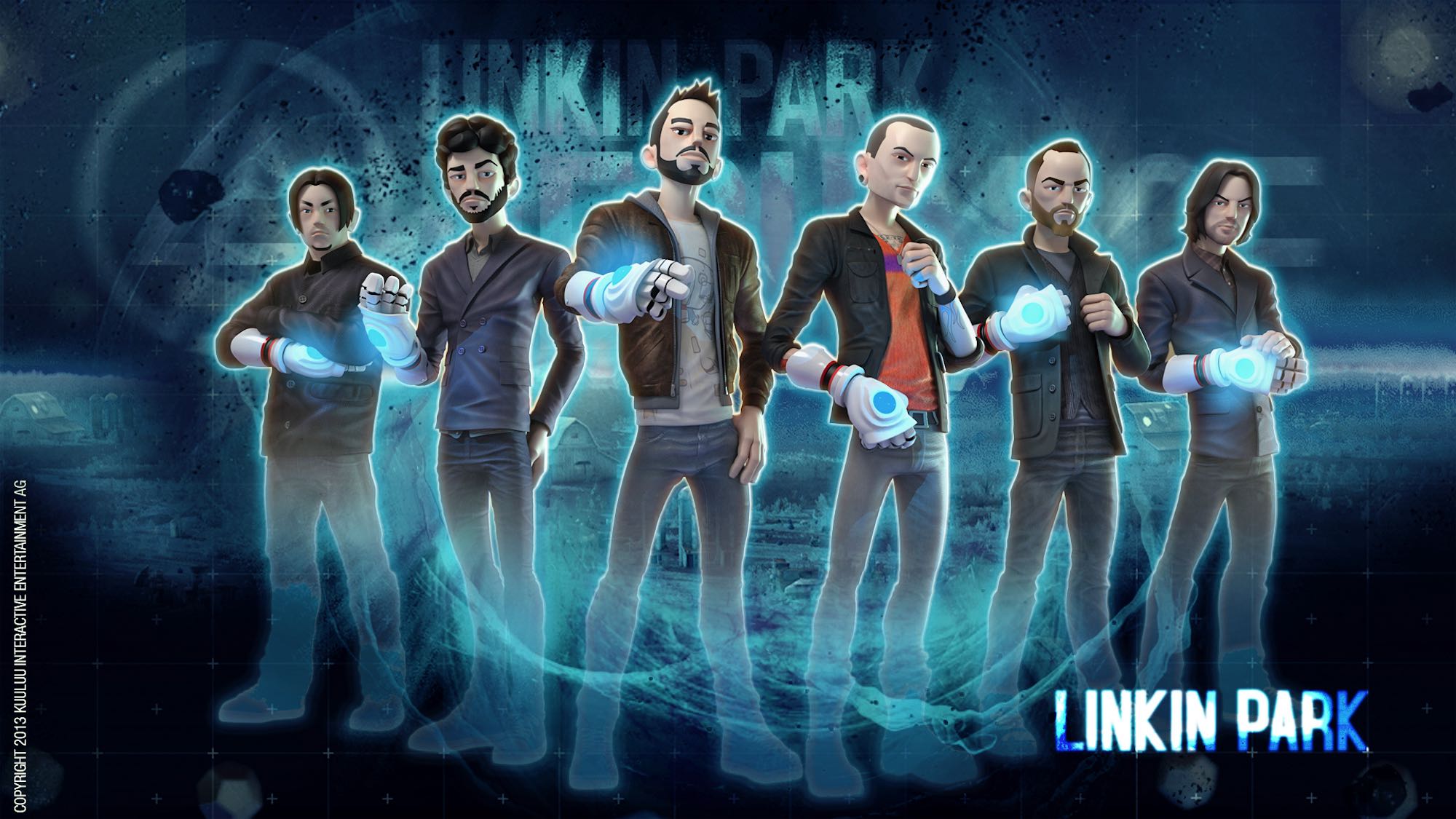